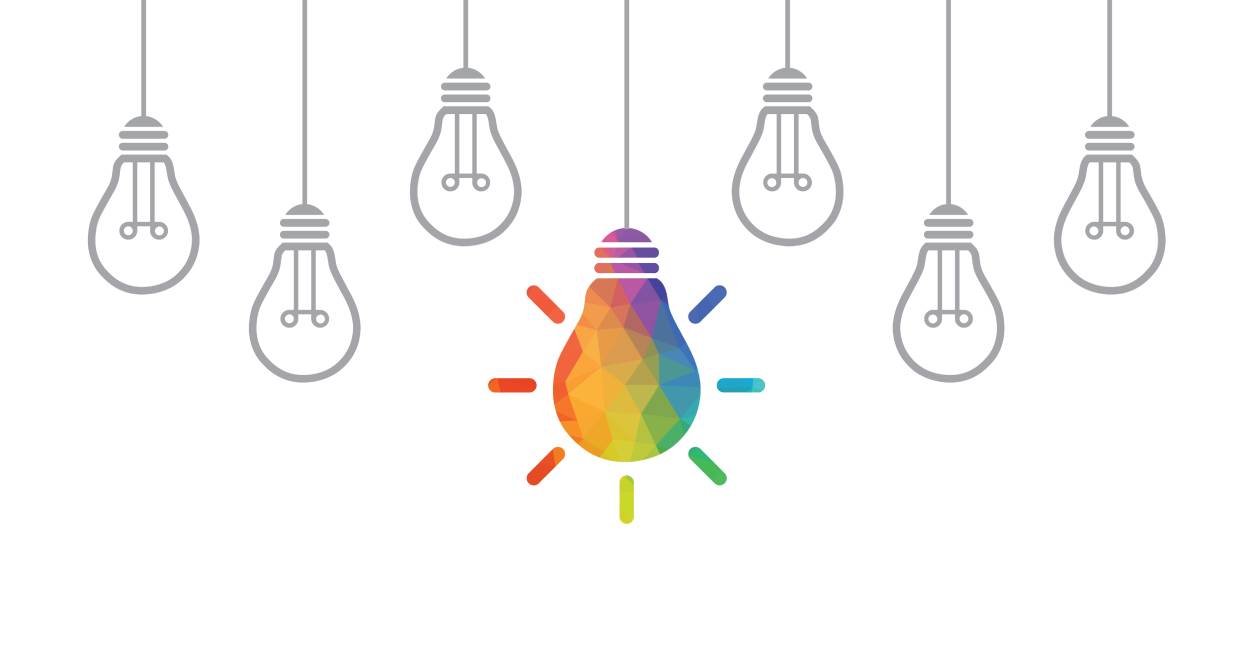 Despite growing immensely in popularity over the last few years, marketing gamification might be a fresh concept. Yet many forward-thinking companies have been implementing gamification into their marketing strategies for over a decade. Used to enhance customer engagement and create more meaningful brand experiences, gamification helps companies achieve marketing goals in a fun and lively way. It’s no wonder the global gamification market has more than doubled in the last five years, with an estimated valuation of 11.94 billion USD in 2021.

To promote their new pretzel products, M&M’s U.S.A. ran a 2013 campaign known as “Eye Spy Pretzel.” Posting an image on social media channels consisting of hundreds of M&M’s (one of which was the pretzel character), this simple “eye spy” game produced stunning engagement to the brand’s Facebook page—including 25,000 new likes, 6,000 shares, and over 10,000 comments!

Turning physical exercise into a fun social activity and game, Nike launched its fitness app, Nike+, in 2012. Users could track their activity on the app through the NikeFuelBand, challenging themselves and friends to complete activities, from running miles to competing for the most steps in a single week.

Nike’s customers responded with enthusiasm. By the end of 2013, Nike Fuelband (now discontinued) had accrued over 11 million users, inspiring other health and wellness companies like Fitbit and Garmin to replicate the gamification of the Nike+ app with similar success.

Launched in 2015 to promote Apple’s new Apple Watch, the gamification “Close Your Rings” campaign is an ongoing success. Name in honor of the Watch’s ring-shaped goal trackers, the game motivated users via Move, Exercise, and Stand commands. Players could set goals of burning calories, complete 30 minutes of activity, or move for one minute during 12 different hours. Rewarded upon “closing” a ring with positive feedback, over 100 million Apple Watch users look forward to completing this addictive daily activity.

High demand plus limited stock led the luxury retail vendor Kenzo to embrace gamification to launch their new Sonic sneakers. With an online shop dedicated to the shoe, shoppers who selected a pair were launched into a competitive game to snag one of the100 limited-edition styles. Once knocked out of the game, players lost the opportunity to buy Sonics. This “Kenzo Shopping League” campaign attracted 20,000 visitors and increased sales sixfold in just 12 hours!

To reward their most loyal customers, Coca-Cola released a mobile game that could only be accessed when standing near a display. Players launched ice cubes into a glass of Coke, receiving discount codes to use on Coke products upon completion. This game produced a12% increase in soda sales during its implementation.
‍

Whether your needs include an engaging one-off campaign or ongoing loyalty program, gamification is an effective strategy. But how do you implement gamification in your marketing? By partnering with CataBoom, you can engage your audience while building customer loyalty. Schedule a demo today to see what we can do for you!

Read more from the CataBoom blog… 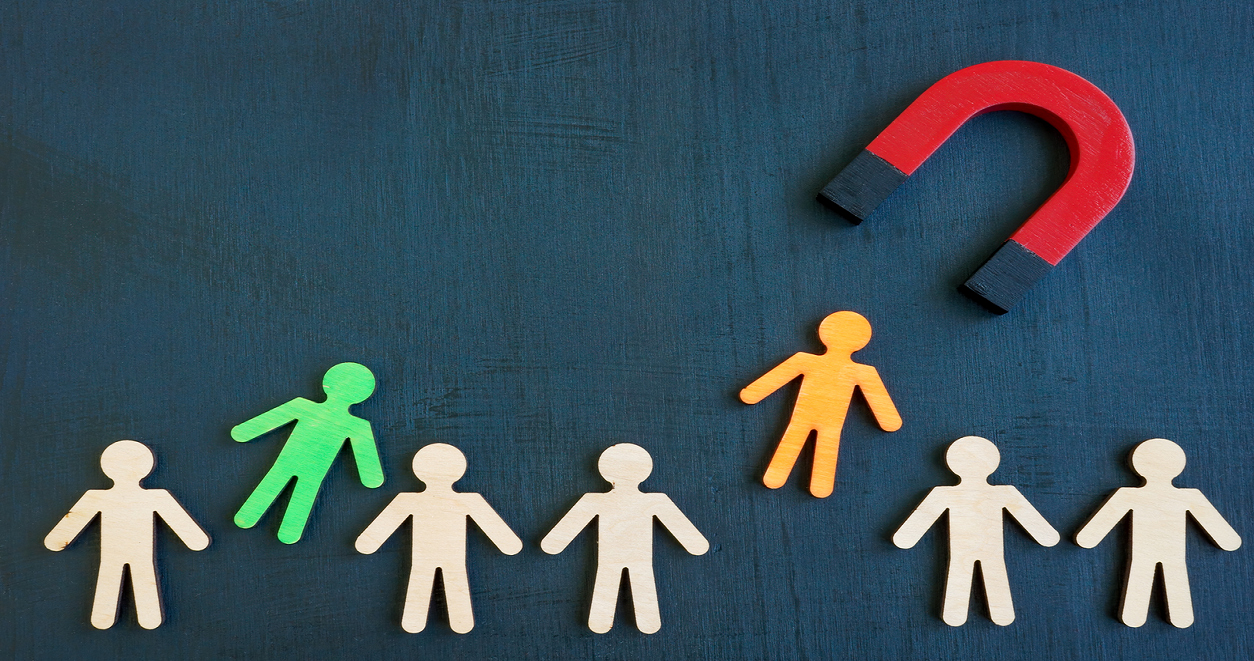 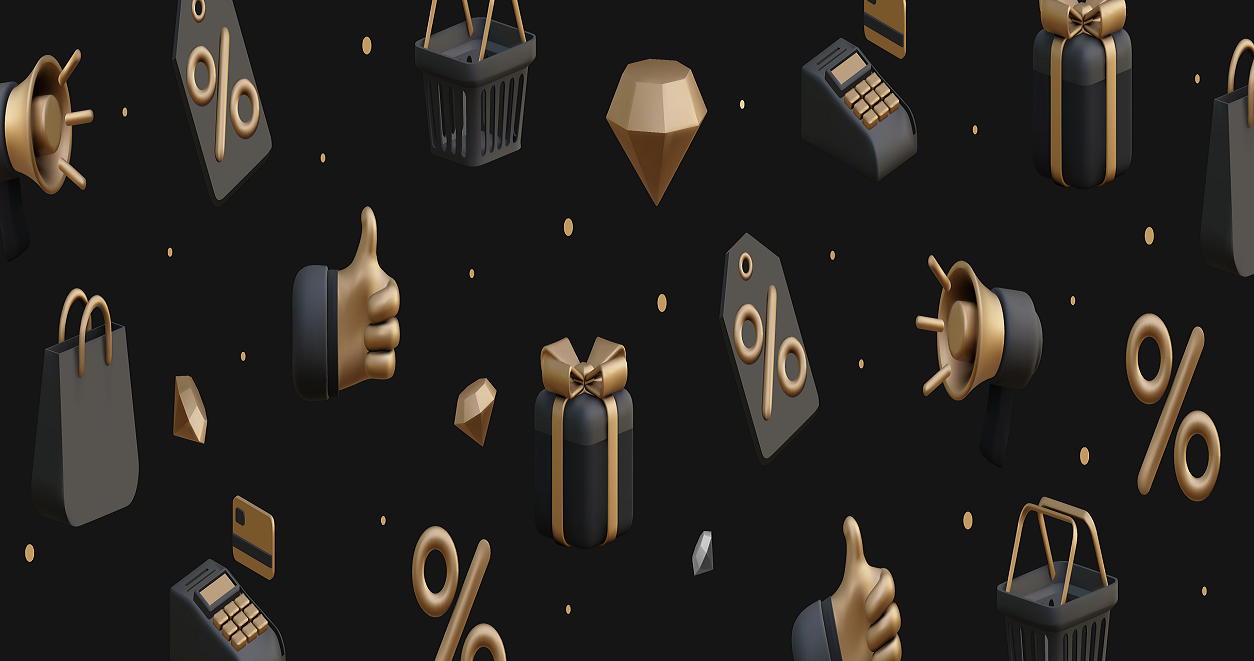 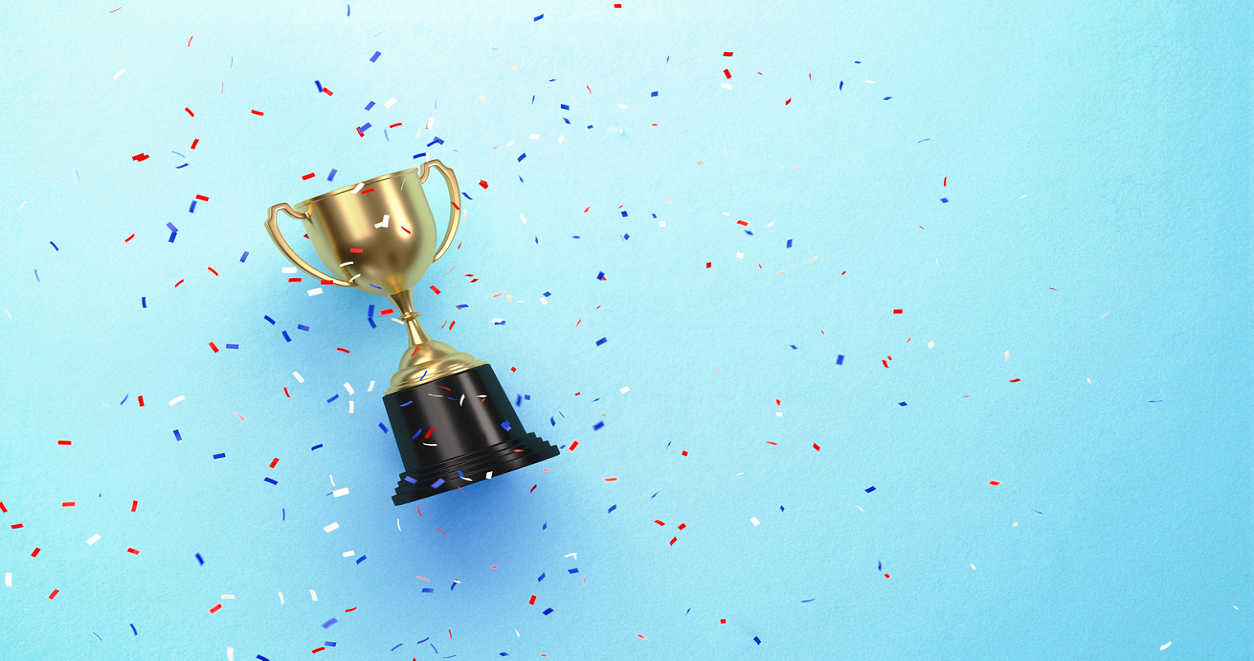